"From time to time, from the endless flow of our mental imagery, there emerges unexpectedly something that, vague though it may be, seems to carry the promise of a form, a meaning, and, more important, an irrresistable poetic charge." - Leo Lionni

Ida Does is an award winning documentary film director and producer. She was born in Suriname and has worked in Europe and the Caribbean as a teacher-educator, journalist and documentary filmmaker for the last thirty years. Her work focuses on themes of (colonial) history, art and culture, social justice and (Caribbean) pioneers. Her films have been awarded at international film festivals. At the CaribbeanTales International Fim Festival in Toronto (2017) Ida Does received the CineFam Award 2017 for best female director of color. Her film ‘Poetry is an island, Derek Walcott’ with poet and Nobel Laureate Derek Walcott screened at more than 40 Festivals and Theaters worldwide and won several prizes. Her earlier work on freedom fighter Anton de Kom (2009) and poet Trefossa (2007) was also awarded. Ida has participated as a jury in several Film Festivals ( Film by the Sea Festival, edition 2018 and Trinidad and Tobago Film Festival 2018). 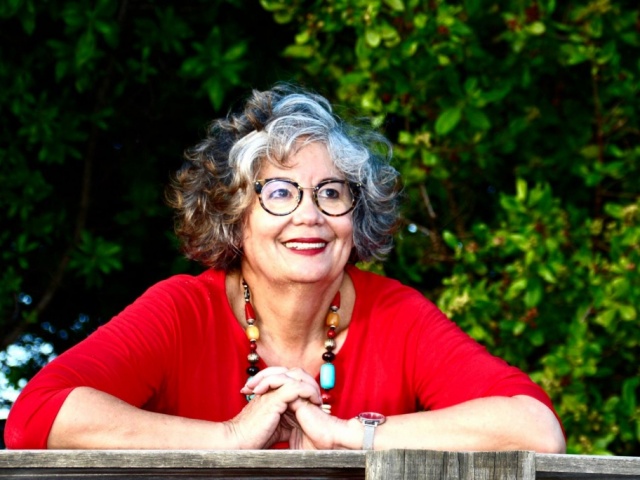 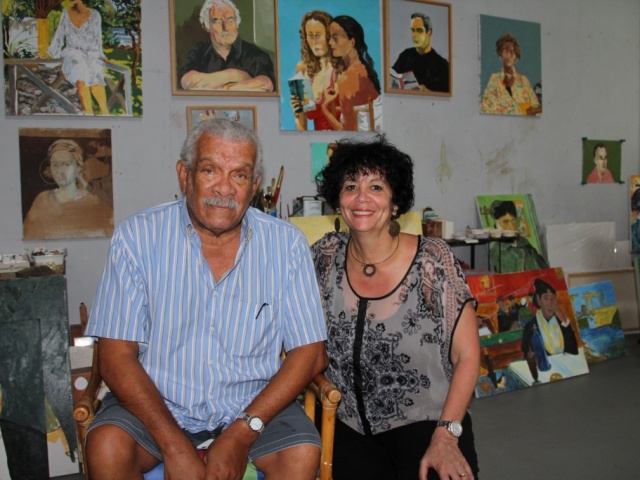 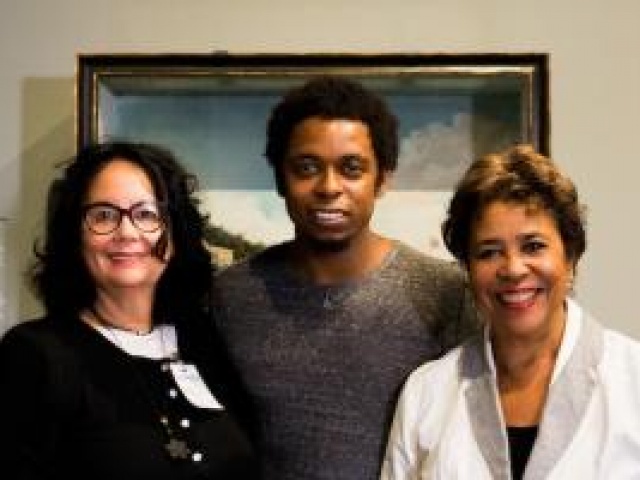 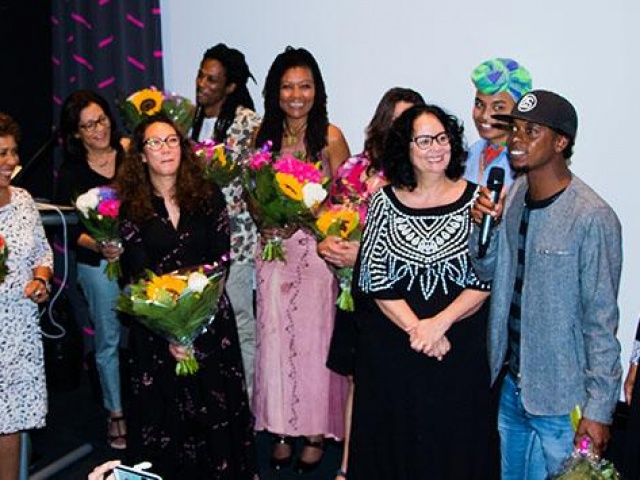 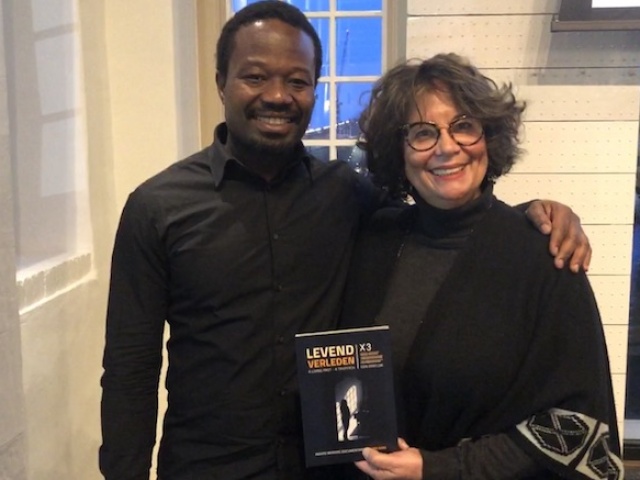 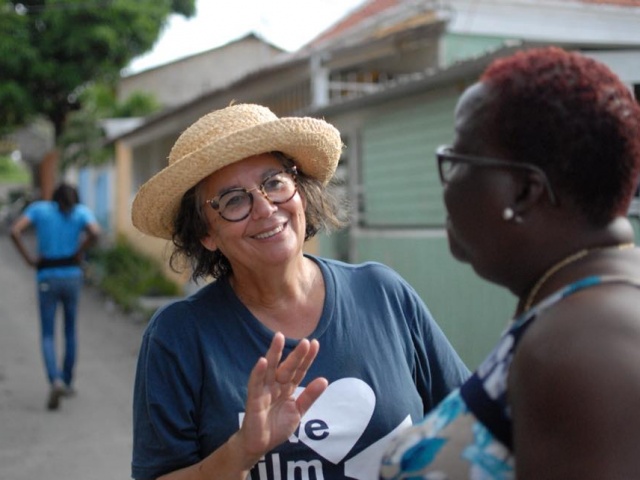 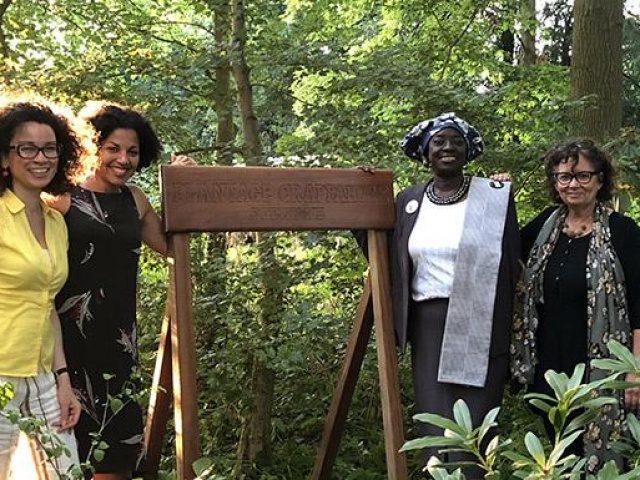 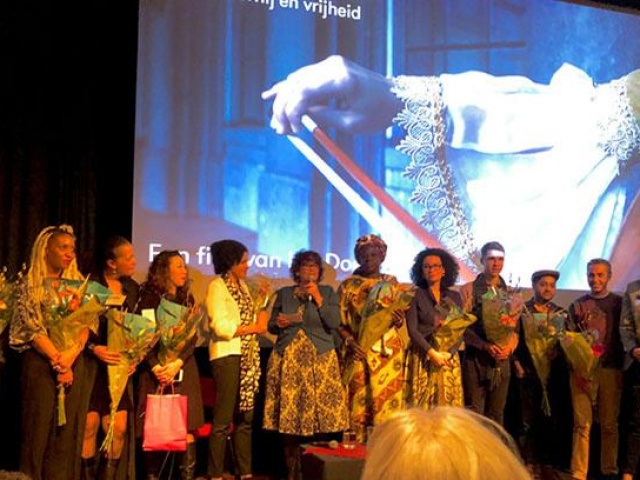 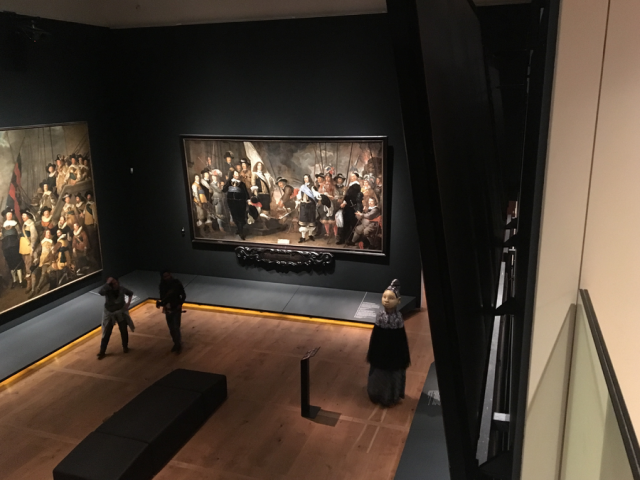 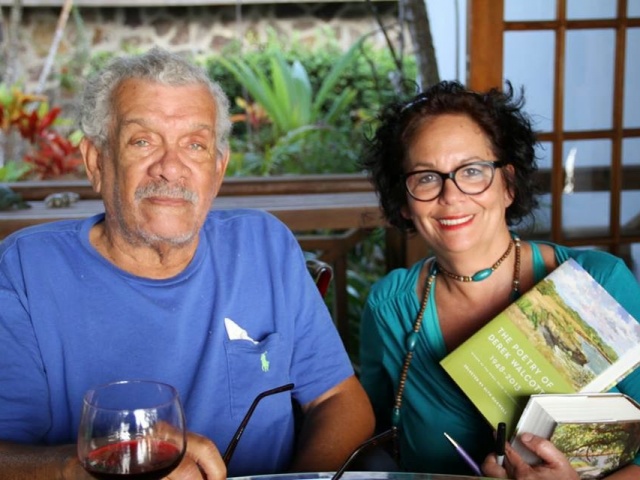